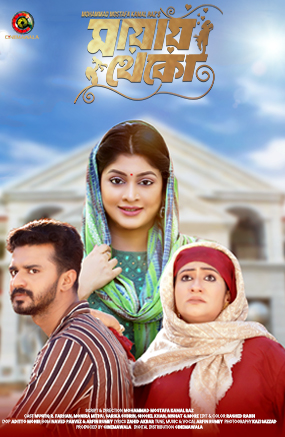 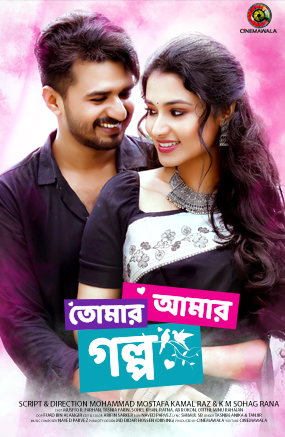 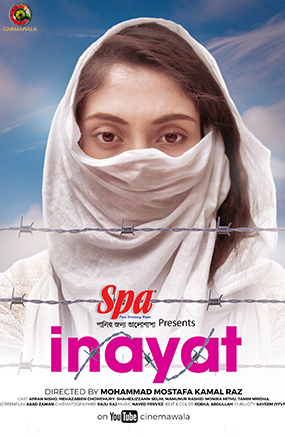 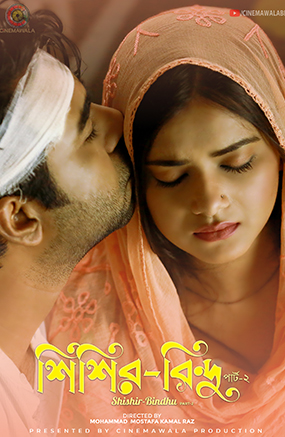 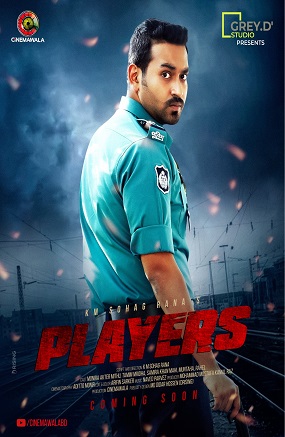 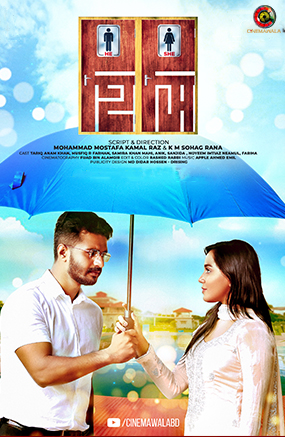 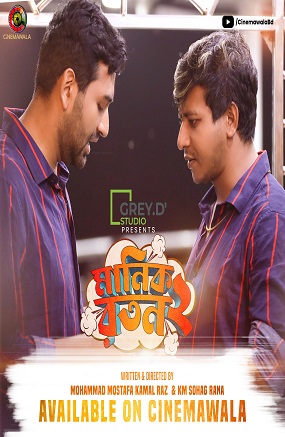 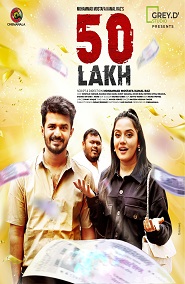 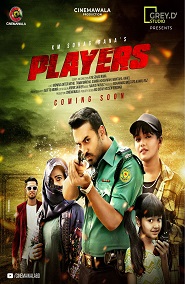 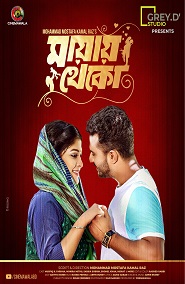 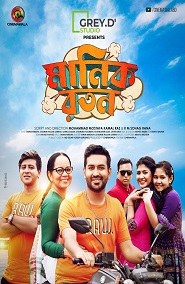 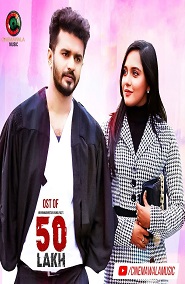 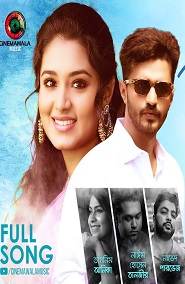 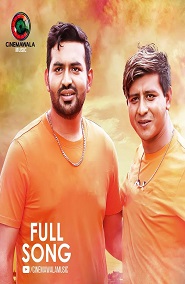 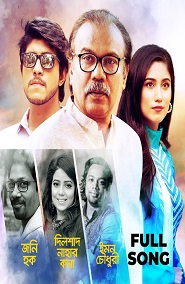 CINEMAWALA is a video and motion picture production house based in Dhaka, Bangladesh. The Company was founded in 2007 by Bangladeshi Filmmaker Mohammad Mostafa Kamal Raz. It's an entertainment page/platform designed to promote arts and entertainment and to provide an inside look into the lifestyles of people from different creative fields with the aim of connecting people from all around the world.

CINEMAWALA produce entertainment content for all over the internet by making research about the fans who liked the page. CINEMAWALA also provides promotional services for creative peoples, organizations, and companies and provides a platform for people to promote their talent & creativity.

We do the following-

“Scripts” and “screenplays” are interchangeable when it comes to feature films, but television scripts are always called scripts. (Except when they’re called teleplays, which is only in certain on-screen credits.) “Story” is more or less what it sounds like: the plot, the characters, the settings and tone.

Content production is the process of developing and creating visual or written assets, such as videos, eBooks, blog posts, whitepapers, or infographics. The term might be useful in a broad sense, but the reality is that the details of content production vary wildly depending on the type of content.

Video editing is the manipulation and arrangement of video shots. Video editing is used to structure and present all video information, including films and television shows, video advertisements and video essays. Video editing has been dramatically democratized in recent years by editing software available for personal computers.

Content marketing, and all marketing, is more effective with a narrow focus. When you can zero in on the problems of a specific, niche audience, it’s easier to build trust and create compelling content.